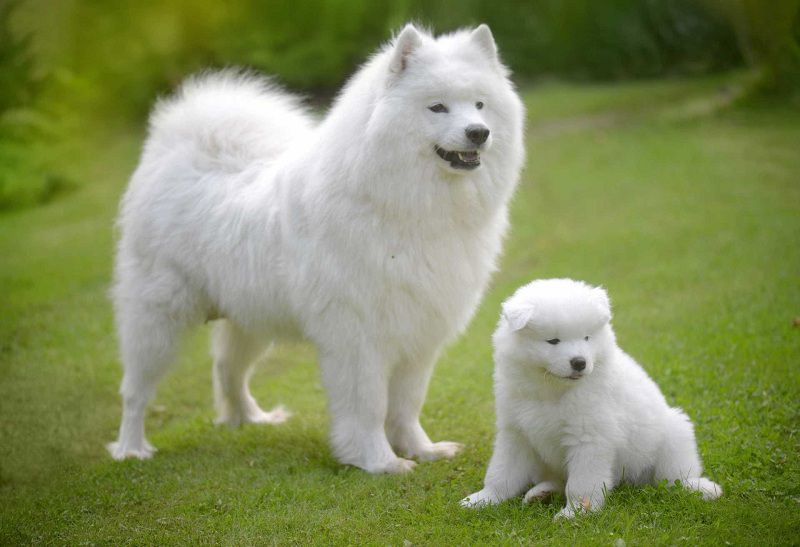 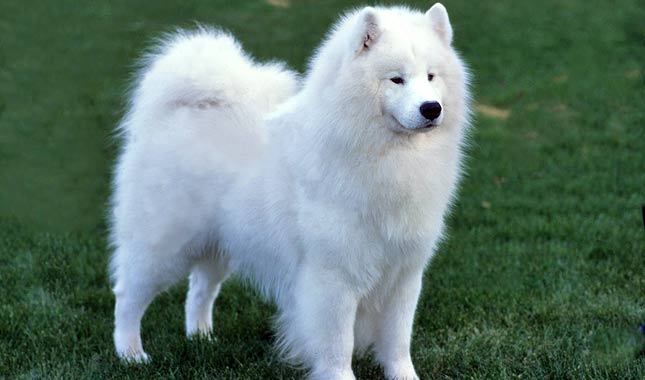 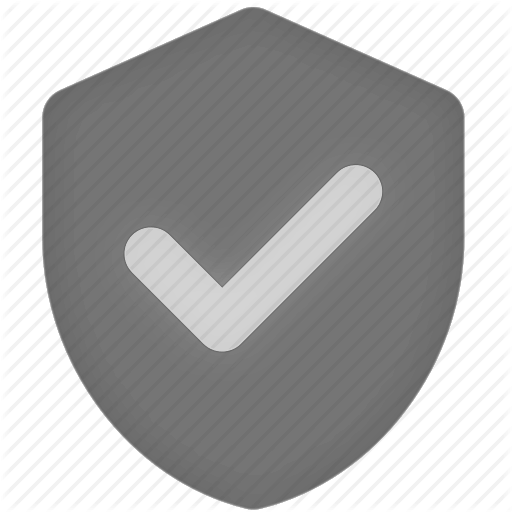 The Samoyed has been identified as a basal breed that predates the emergence of the modern breeds in the 19th century. A genomic study of two dog specimens that are nearly 100 years old and obtained from the Nenets people on the Yamal Peninsula found that these are related to two specimens dated 2,000 years old and 850 years old, which suggests continuity of the lineage in this region. The two 100 year old dogs were closely related with the Samoyed breed, which indicates that the ancient arctic lineage lives on in the modern Samoyed dog.

Samoyeds were used for hunting, herding reindeer, and hauling sledges for the Samoyede people in Siberia.

4.1 average based on all reviews. 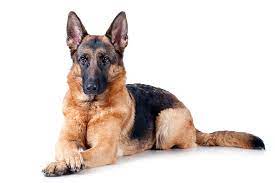 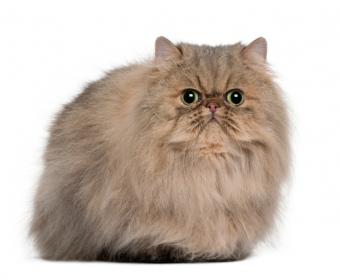